Camping technology made us feel at home in nature

In the early days, only the elite could afford to camp. They hired help to take them into the woods and cook them meals; build them shelters; and essentially, make sure the campers didn’t die. But with the invention of the car, anyone could drive out to the wilderness. Camping became a feasible and affordable vacation option, and naturally, gadgets developed around this new pastime: hammocks to hang in your car; tables that fold out from the side of vehicles; and eventually, the RV. All these innovations brought the amenities of home outside, but ultimately, campsites were what made the outdoors accessible. No one needed to bring a machete to get through the thick of the woods and set up camp. Everything was developed already, including bathrooms and showers. 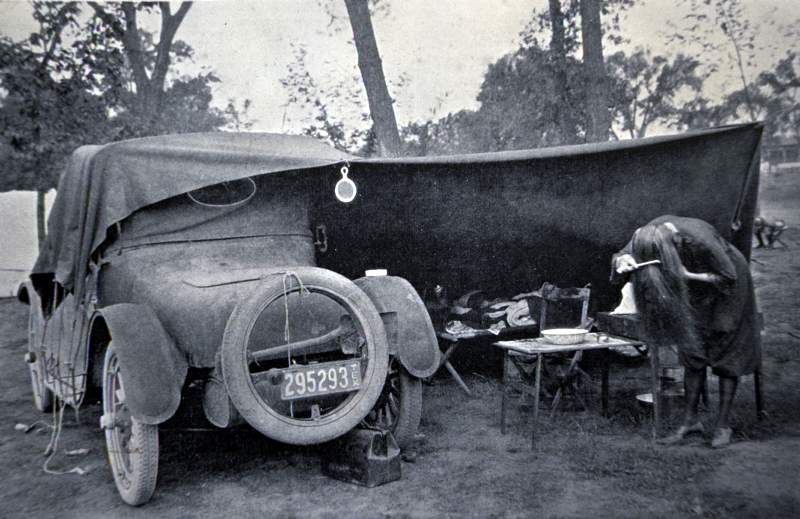 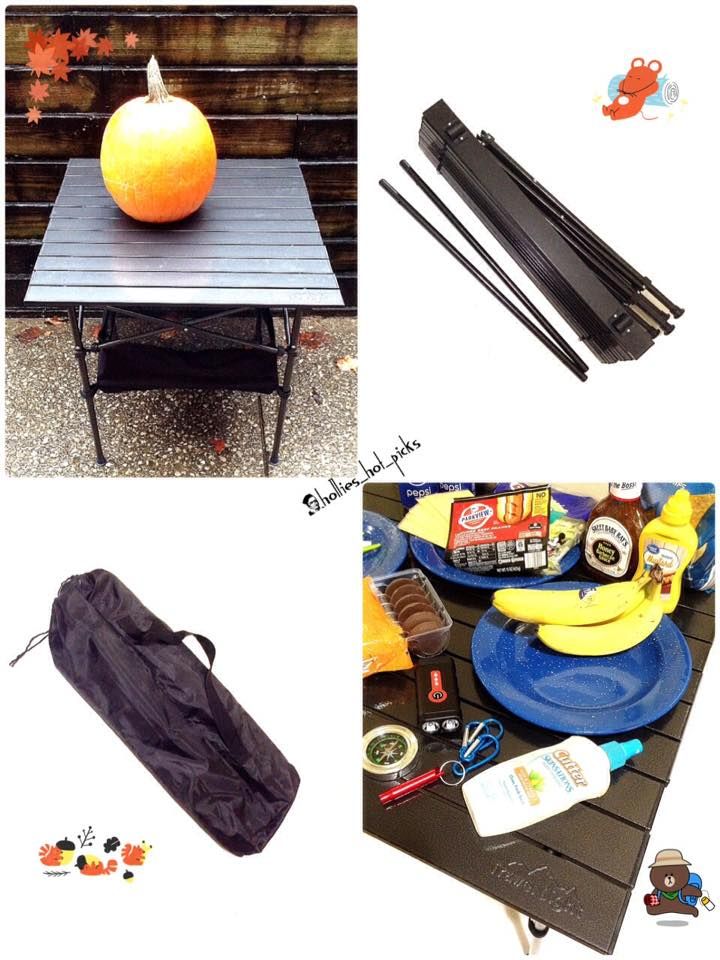 Now, 100 years after the National Parks were established, we have different needs. Though the car remains central to camping, as does the RV for certain people, today, more than anything, we need our electronics — and gadget makers are well aware. Backpacks now come with solar panels built in, so hikers can charge their devices while out on the trail. Tent comes with LED lights inside, so campers feel more comfortable at night. The tent also has solar panels that can charge the lights and comes with a solar-powered fan and lantern. Camp Stove charges phones through power generated by the fire that’s already cooking campers’ food. Multiple companies are working on chargers that use water current to generate power. 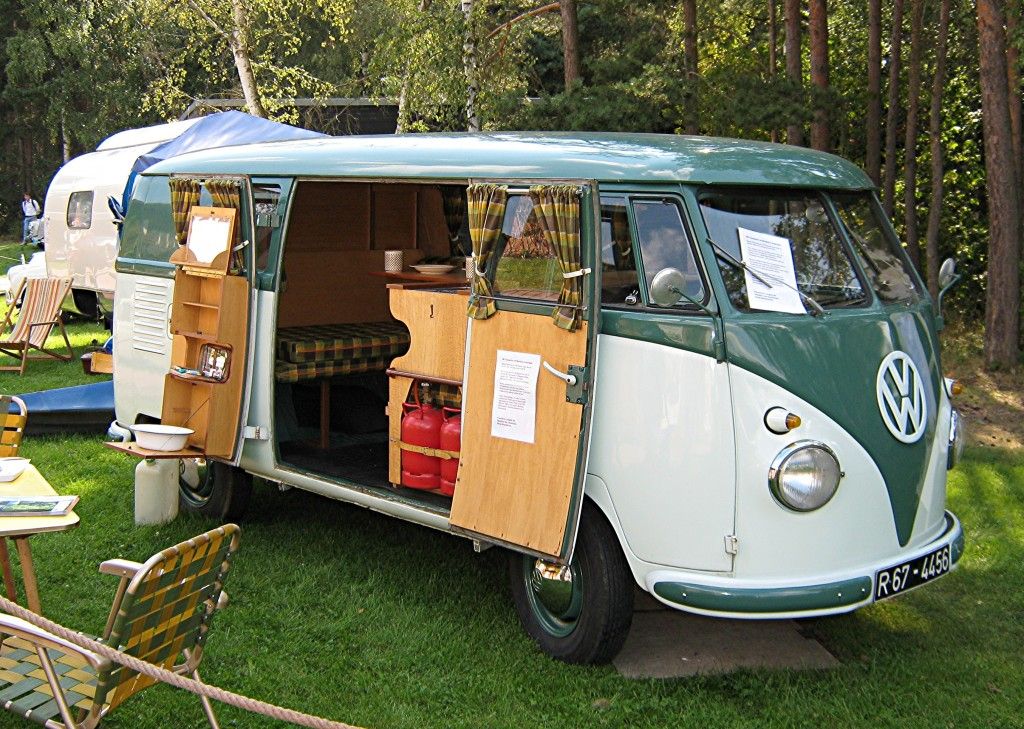 Modern camping is designed to make us feel more at ease in the outdoors by letting us stay connected. We’re outside but still within reach of emergency responders or friends. We’re in nature.